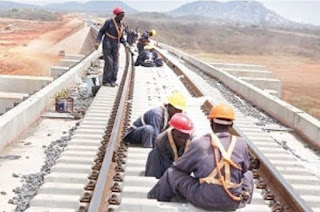 In the statement, the parties have until November 15 to send their bids to the Tanzania Railway Corporation (TRC), for the design and construction of a route from Uvinza in western Tanzania to the Burundian capital of Gitega.

The project has been implemented since January, when the two countries signed a memorandum of understanding regarding the initial cost estimate of 900 million US dollars.