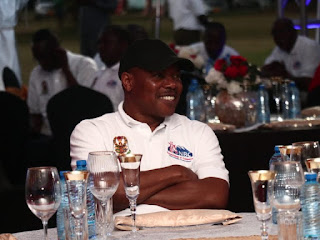 The Minister of Culture, Arts and Sports, Mohamed Mchengerwa and the Chief of the Defense Forces, General Jacob Mkunda bid farewell to the former Chief of Staff, General Venance Mabeyo in the NBC Lugalo Patron Trophy competition while the minister congratulated him for promoting sports in the army.

Minister Mchengerwa has congratulated General Mabeyo at the inauguration of the 'NBC Lugalo Patron Trophy' competition held at the Lugalo Stadium in Dar es Salaam.

Minister Mchengerwa has congratulated Mabeyo for the good defense of the Lugalo Club and his great contribution to sports in the army while welcoming the new guardian, General Jacob Mkunda to the club.

"Let me congratulate General Mabeyo for the good protection of the Lugalo Club and his great contribution to strengthening sports in the army, but let me take this opportunity to welcome the new guardian, Major General Jacob Mkunda, I believe he will do great things.

"But most of the national teams do not do well in international competitions, there is a need, if it pleases the Commander-in-Chief and the Chief of the Armed Forces and Defense, you will allow the young people who will be found to be trained in the tenacity and patriotism of the country because we have seen a good example of those who won in the Commonwealth championship they have appeared in the army," he said.

On his part, General Jacob Mkunda congratulated the retired General, Mabeyo for nurturing the Lugalo Club well due to the increase in infrastructure and the number of players and causing the game to become popular.

"These successes indicate the excellent leadership of retired General Mabeyo, the high level I saw is a big challenge for me, because this level needs to remain or increase, I will ensure that this level increases," said Major General Mkunda. 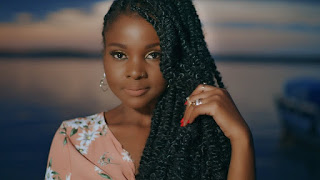