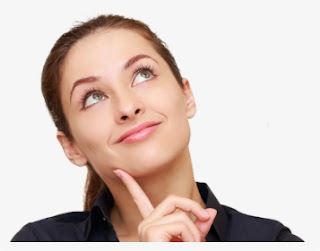 Sometimes the loss of memory increases and it develops into a disease known professionally as "Dementia".

Often, memory loss occurs when a person does not pay attention when he is reading or listening to something, says Professor Richard Restak, from George Washington University in the United States.

How to strengthen memory

Alcohol is dangerous for brain health. Anything that affects the brain's consciousness or causes unconsciousness should be avoided to improve your memory.

Sleeping a little during the day helps increase memory and staying awake for a long time weakens the functioning of the brain thus weakening memory.

Socializing and being with people helps to reduce loneliness thus strengthening memory.

Professor Richard Restak says that following all these things will not guarantee that you have a good memory, but this popularity will help reduce the effects of memory loss.