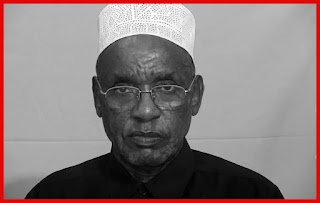 Mrema, who was once the Chairman of TLP and Minister of Internal Affairs, has died at the age of 77.

MNH spokesperson, Aminieli Eligaisha said, Mrema was admitted to the hospital from August 16, 2022 and died this morning.

During his lifetime, Mrema was a presidential candidate through NCCR-Mageuzi in the 1995 general election, competing against Hayati Benjamin Mkapa after joining the party from Chama Cha Mapinduzi (CCM).

Mrema was the Member of Parliament for Moshi Vijijini (CCM), Temeke (NCCR Mageuzi) and Vunjo through TLP and until his death he was the Chairman of the Parole Board.

May God rest the soul of the deceased in heaven. Amen!