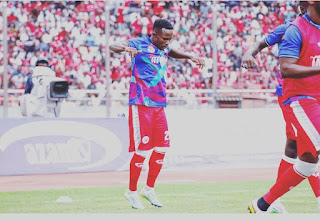 AFTER starting the campaign for the Premier League title this season with a 3-0 victory against Geita Gold the other day on Wednesday, the Head Coach of Simba, the Serbian, Zoran Manojlovic 'Maki', has praised his players for the best level, while hat Ghanaian midfielder, Augustine Okrah for making it clear that the midfielder will score a lot this season.

Okrah, who was signed by Simba from Ghana's Bechem squad, played for Simba in his first Premier League game on Wednesday and was involved in two goals in a 3-0 victory, scoring one goal in the 37th minute, and creating a penalty for the club in the 85th minute. .

Speaking to Championi on Friday, Coach Maki said: "I am very pleased with the level shown by my players in our game against Geita Gold, we had a good average to do well due to the scoring opportunities we were able to create.

"You can see a player like Okrah coming in and showing great potential, I think in line with his talent as time goes on, he will improve and score more goals." 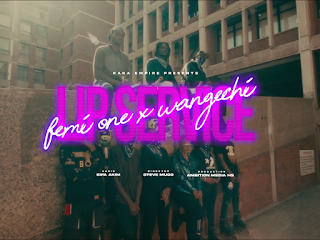